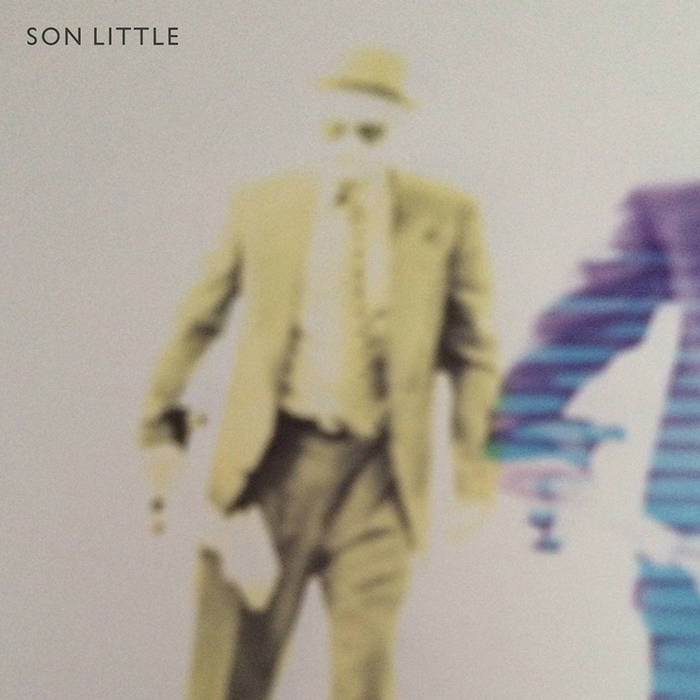 wonderdog 2nd copy - it's worth it!

radaufrau lay down is probably the most relaxed song ever. love it. Favorite track: Lay Down.

Paco Great songs that evoke certain influences while sounding not quite like anyone else. Though I find myself wishing he'd collaborate with someone who's more lyrically out there, to really push into new territory. Favorite track: Go Blue Blood Red.

Philippe Tremblay This album is very diverse yet remains coherent throughout. Favorite track: Your Love Will Blow Me Away When My Heart Aches.

Tim Holmes I can't get over the depths of this album, I love it and weeks after downloading I still can't stop listening. - well done soul Favorite track: The River.

Laurent Hardy What a voice ...!

This record is, in its purest form, American music. The artist formerly known as Aaron Livingston knows his nation and its sounds well. Born to a preacher and a teacher in Los Angeles, where he learned how to listen and how to play before moving east to New York and New Jersey. He dropped in and out of schools and scenes in Manhattan then Philadelphia, and there he collaborated with acts like The Roots and RJD2. He first planted his flag as Son Little with last year’s highly praised EP, Things I Forgot, a small collection of big songs that showcased his ability to hop across genres as well as he does state lines.

The songs on Son Little’s full length teem with small moments creating a bigger picture, a pointillist art piece made from junkyards and viewed from space. Pulling inspiration from the color wheel diaspora of American music, Son Little draws from a deep well, using different buckets to visit and revisit, finding flourishes to add to the core of his songs. There, at the end of “Doctor’s In,” is a roving banjo; there, at the start of “Go Blue Blood Red,” is a keyboard riff culled from a kid’s Blue Man Group keyboard; there, in “Carbon,” is an electric Howlin’ Wolf stomp and start. For Son Little, studio time is a joy, where every good idea leads to four more.