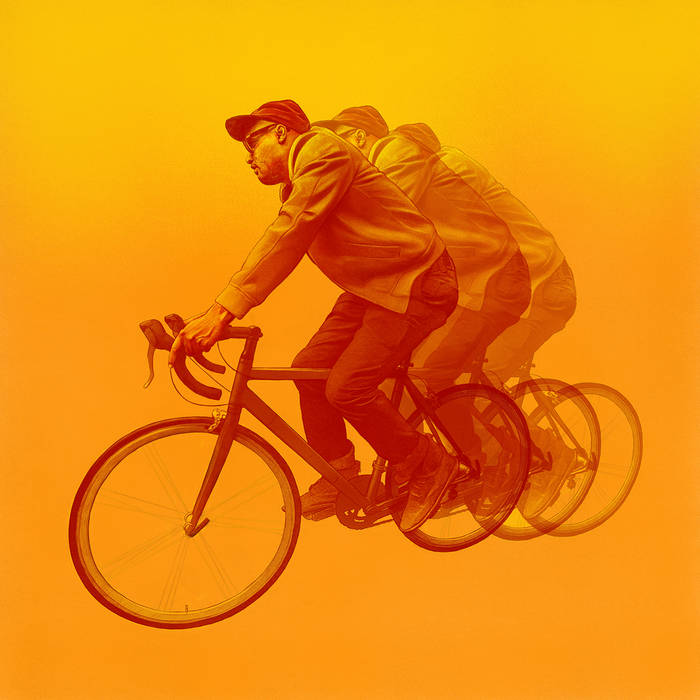 spectra | selecta would have to be my Album of the Year. Stuck in my head, every day.

vikjha Another great album from Son Little. Bbbaby is my favorite song if 2020 so far. Dude has soul for days!! The album is a mix of BPMs and blues/soul/rock elements. Thank you Son!

tui and the dog

in memory of Glenn Rucker, Gail Jones, and Treston Faulkner

all songs written, performed and arranged by A.E.L., Songs Of The Mothership o/b/o itself & Purple Dream Music (ASCAP);
except “about her. again” written by A.E.L., Abby Diamond, Bad Seed Music (BMI); and Jesse Maynard, © 2019 copyright control.

produced by Renaud Letang and A.E.L.

recorded and mixed at Studios Ferber in Paris, France, except ‘neve give up,’ and ‘belladonna,’ recorded
at Kingsize Soundlabs, Los Angeles, California.